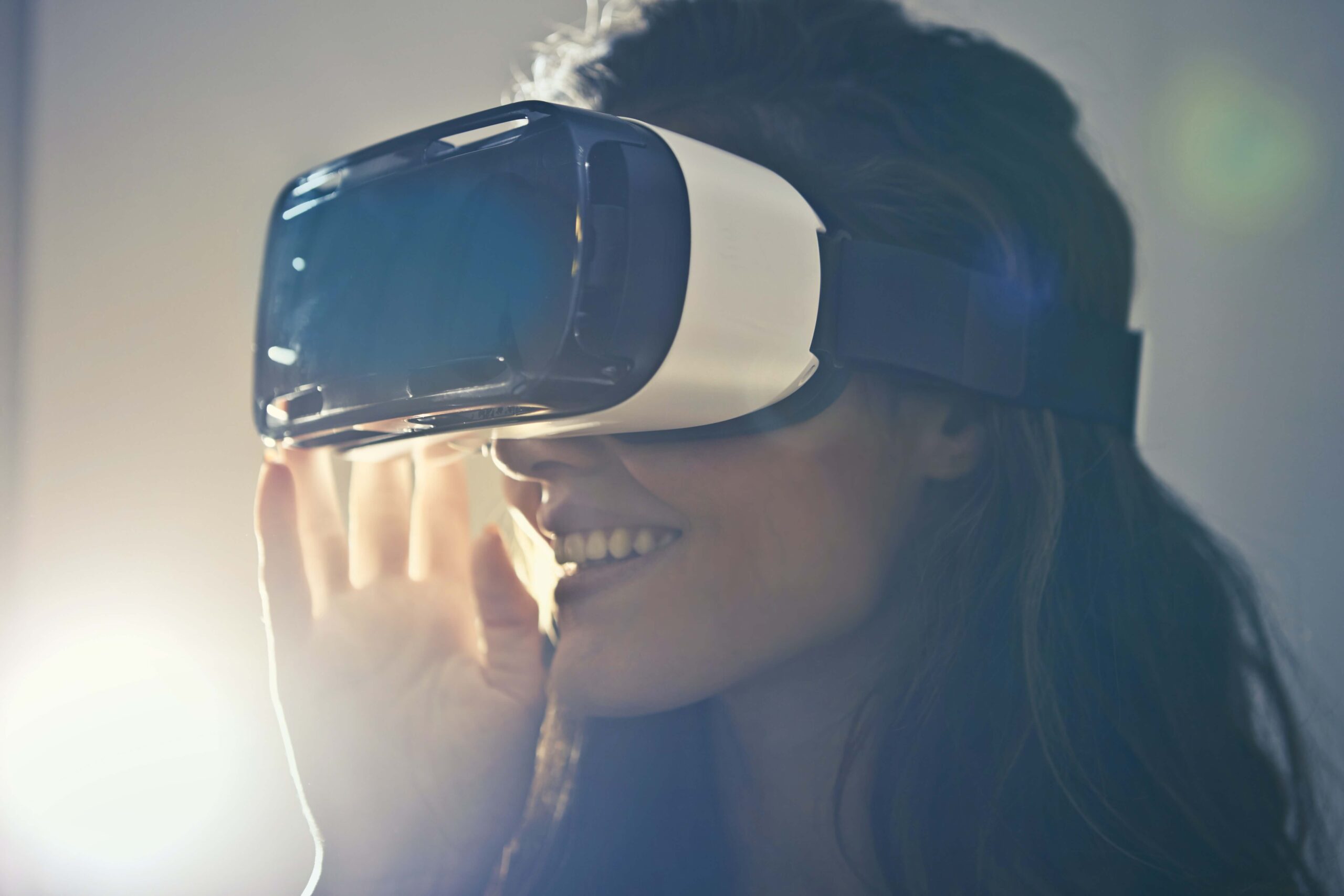 With the launch of hardware like the Oculus Rift, 2016 is the year VR (Virtual Reality) is finally coming home. VR is already being used in the tech industry with press conferences being streamed in VR and being hosted on VR social networks such as AltspaceVR.  VR is going to have a huge impact in … Read more