Which Web Language Is Right For Your Business?

Forgive us: we might get a bit techy in this one. Imagine you’re in one of those scenes from Star Trek where Spock gets all logical. That’s us, right now – because web languages really do matter, even if they seem a bit esoteric to most of us.

A web language is the code your site is written in – the computer characters that make it look and behave as it does in a web browser. Digital information is stored as code, and software is designed to read that code and render it in a way that makes sense to mere mortals. But not all languages are created equal.

In fact, some types of computer code are better positioned for some tasks than others. Some web languages are faster loading, others more stable or reliable. Though it might at first glance seem a question for nerds or geeks (and we’re happy to confirm at Squibble we obsess over the minutiae of web development all day), in fact the question of which web language works best for a given business is one that every organisation needs to consider.

We’ll break down the options below, but if – as is likely! – you have more questions once you’re done, drop us a line to discuss web development and coding. We promise we’re more fun than Spock. Let’s take each major language in turn.

In many ways, PHP is the default programming language of the web – especially for so-called “brochure” websites. This is partly because it is the platform on which the hugely popular WordPress is built – and WordPress alone accounts for around a third of all websites.

But PHP is also so dominant because of its capacities. PHP is both simple and flexible, and is able to smoothly operate a range of key web functions, from database operations and session tracking. It’s also very easy to write, and widely compatible.

It helps that PHP is complemented by a range of “server-side” solutions – such as Perl and Ruby – with which it can easily communicate, meaning that a PHP website is unusually smooth in its integration with the techier side of hosting.

In other words, PHP is the one-stop shop for all kinds of web development projects – and because of its widespread use it has also had many intuitive interfaces built for it, making it a particularly good platform for any website which is likely to be updated by non-expert internal teams.

C is currently the most popular programming language in the world, and it’s easy to see why: C can be used for almost anything, and in an age in which the separations between web and app and game are dissolving, that’s attractive.

On the web, C is used in conjunction with the Common Gateway Interface – one reason why a lot of websites have ‘cgi’ somewhere in the URLs for many of their pages. You’ll particularly see ‘cgi-bin’ in ecommerce URLs, and C is indeed particularly well-tooled for sites with a lot of functionality.

The key difference between PHP and C is that the latter is a “compiled” language: at its most basic level, this means it is read directly by the machine on which the code is being executed; PHP, on the other hand, is an “interpreted” language – meaning a “middle-man” piece of software is needed to explain to the machine what the human-readable code means.

This can make C faster and more stable than PHP, particularly when a lot is happening on a website. On the other hand PHP can be more cross-compatible and flexible – since it does not require a specific “translation” for every platform on which it will be run. These calls, then, are often finely balanced, and will depend a great deal on the precise goals of a given web project.

HTML5 is in some ways a much simpler language than either PHP or C – but that doesn’t mean it’s less powerful. In fact, because it is so simple, it can be incredibly empowering and make simple web projects not just easy to implement – but a doddle to maintain.

HTML5 is a markup language, essentially meaning it is a way to annotate text to make it readable by machines in such a way that cues certain display behaviours. This means that learning a few simple can transform a layperson into a coder: put <cite></cite> around some text, for example, italicises it; putting <a href=”http://www.disney.com”></a> around some text will transport anyone that clicks it to a magical kingdom.

HTML5 allows users to structure content beautifully and reliably – making it more readable and attractive. If a business wants a simple website that prioritises text, images and video – and can be easily changed later – HTML5 is very often the best way to go.

There are plenty of other languages to boot – most obviously, Java is great for running web apps within a webpage, while CSS can make sites look beautifully consistent. The trick is to understand that the three ‘base’ languages – PHP, C and HTML5 – can be used in conjunction with any of the other languages to arrive at the best programming language for your business. Don’t choose – combine. 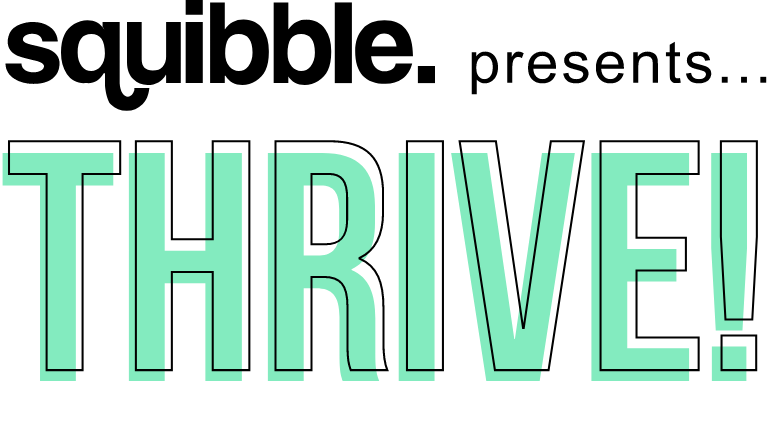 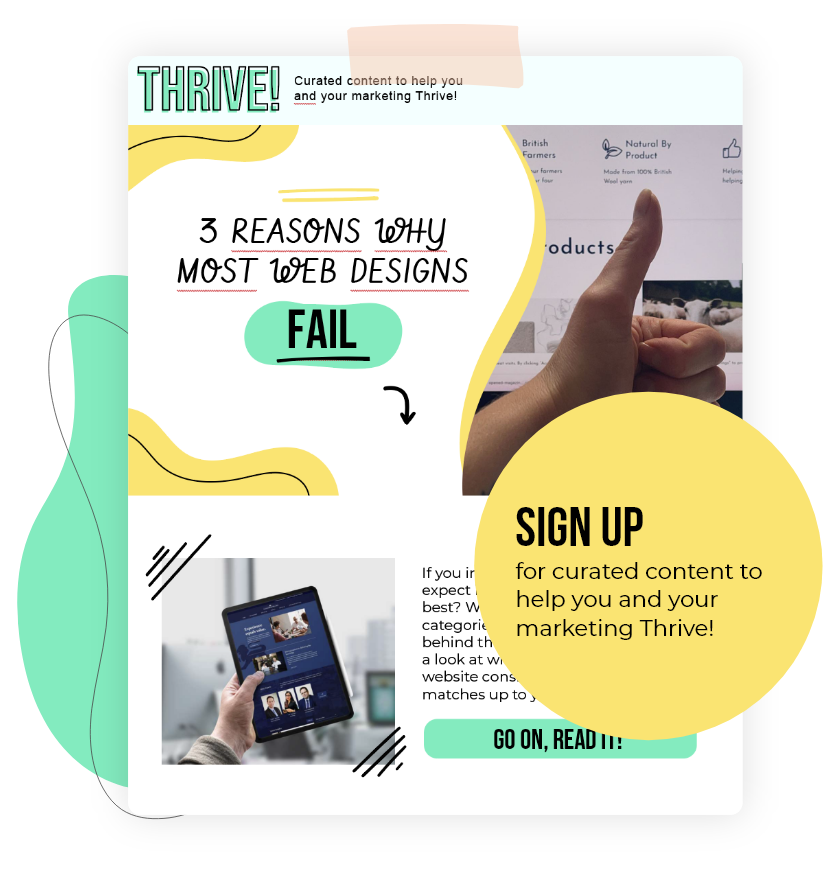 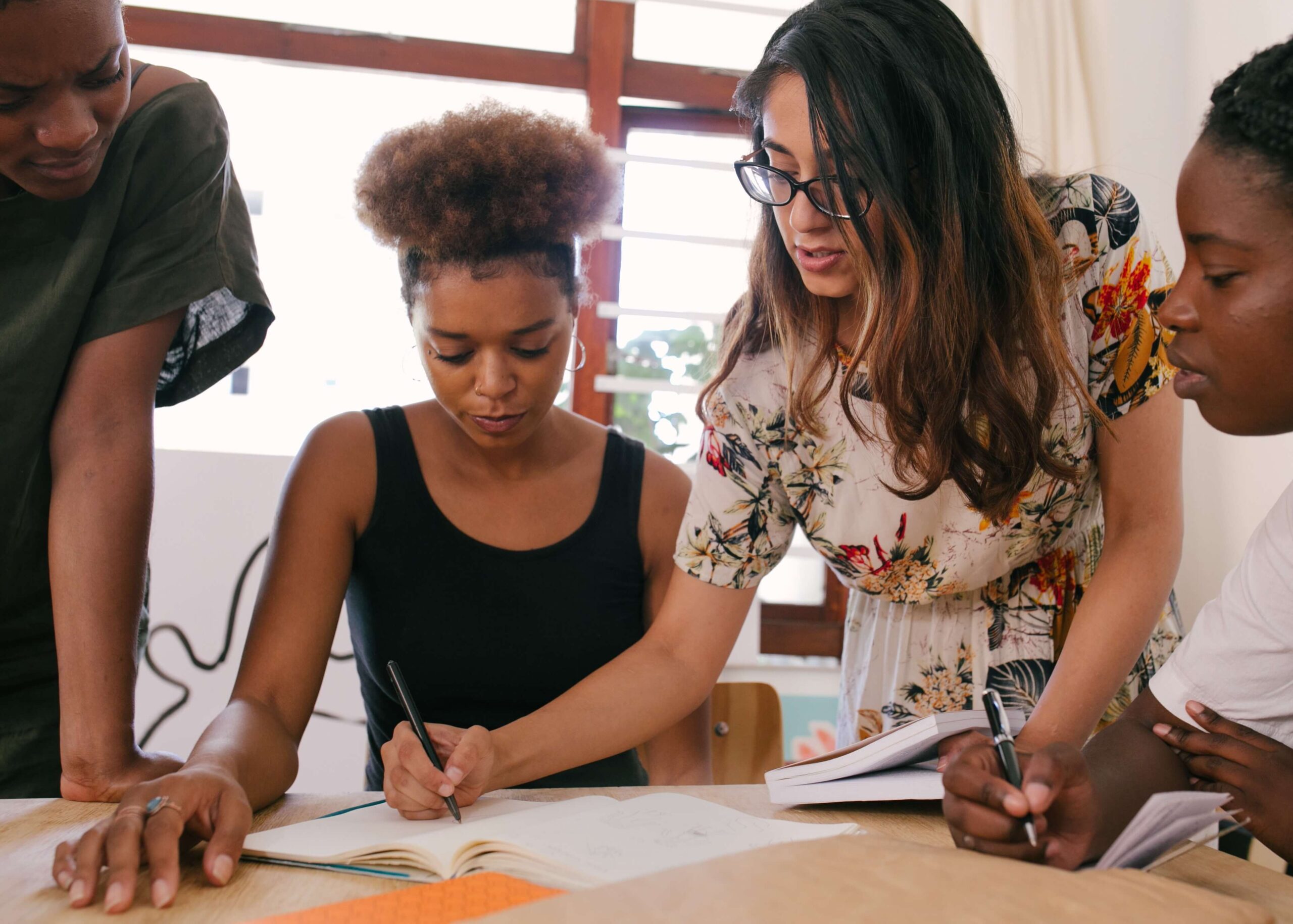 How to Write Your Own Goal-Smashing Website Brief (with Template!)

A website project is much like a road trip. You can’t just hop in your car and hope that it reads your mind and takes you to where you need to go. Not even Teslas have that kind of mind-reading capability (not yet, anyway). No, for now, you’ll still need to grab a map – … Read more 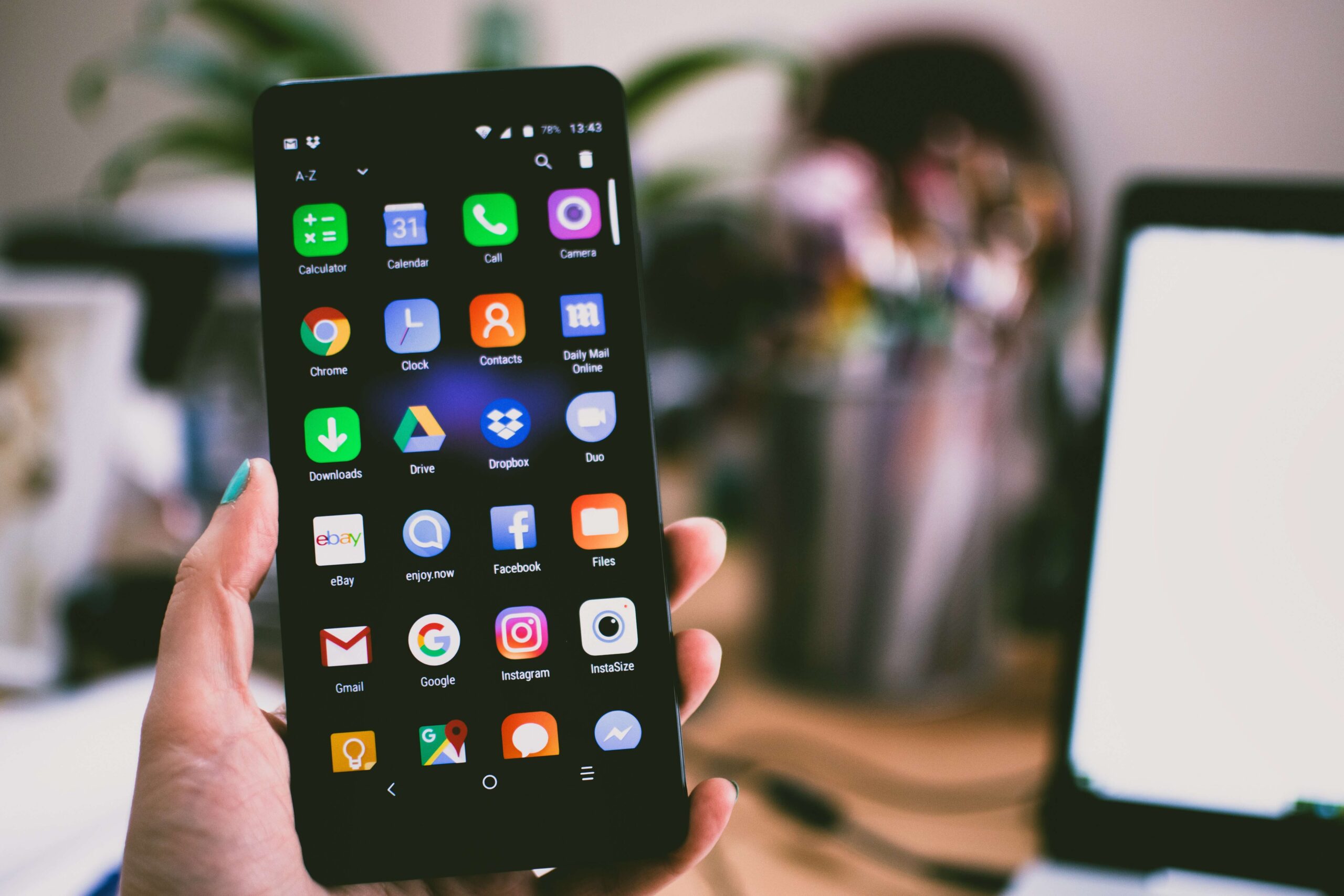 Mobile First Design: What Is It & Why Is It Important?

With over 50% of website traffic coming from mobile devices, it’s no surprise that businesses are beginning to put more emphasis on the mobile design of their websites. Users want to easily access information at their fingertips, that’s easy to digest, clear on the next steps and simple to convert.  This means that mobile designs … Read more 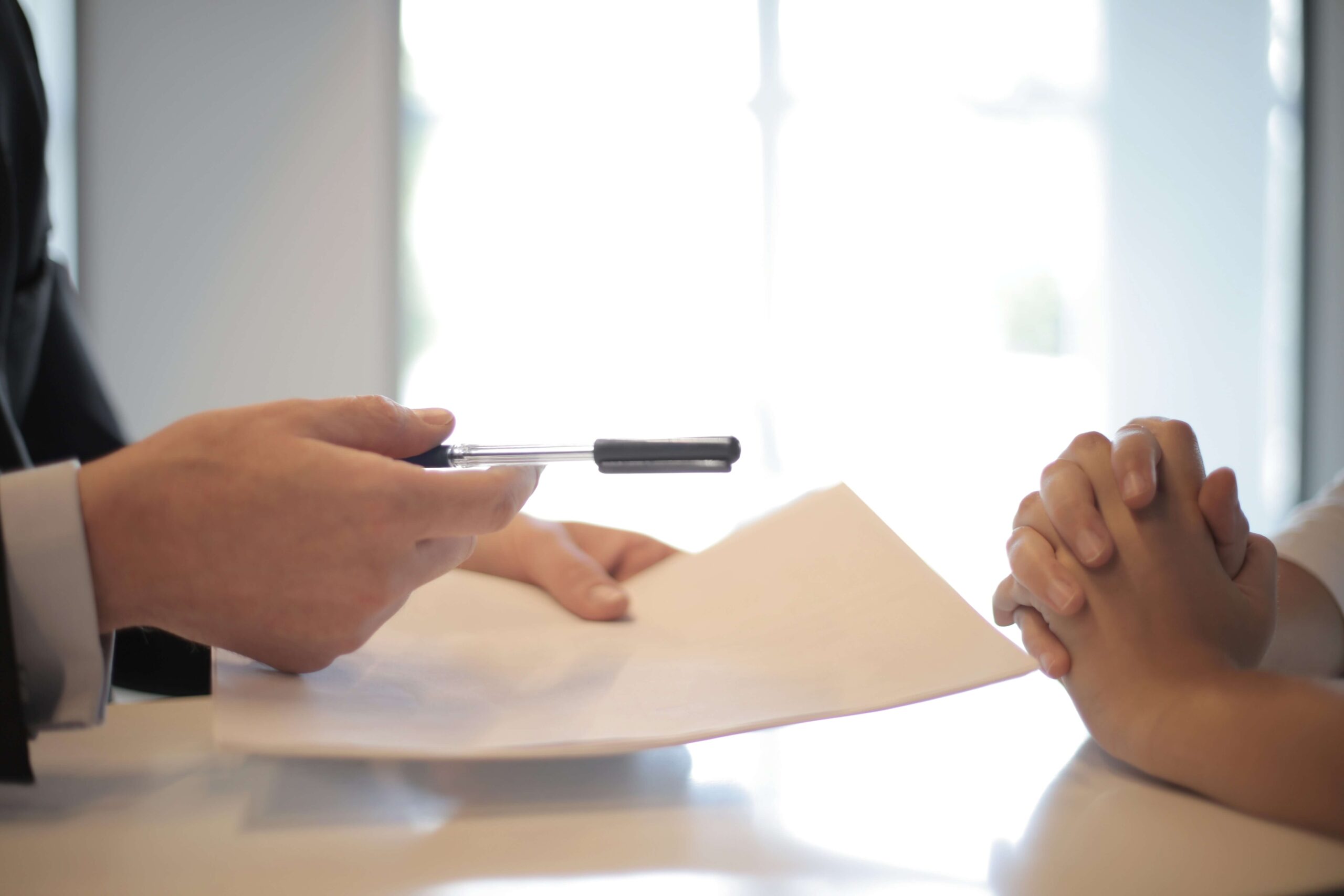